Alicia Gets The Keys To A Fisker Karma

Recording artist Alicia Keys enjoys a new Fisker Karma for Christmas. The car was given as a present from her husband Kasseem David Dean, better known by his stage name Swizz Beatz.

“Karma” also is the name of a song by Alicia from her second studio album, The Diary of Alicia Keys released in 2004.

Fisker Automotive is a new brand backed by a strong pedigree and a long history in the automotive industry. Co-founders Henrik Fisker and Bernhard Koehler bring more than 53 years of combined experience in the automotive world. Henrik Fisker is responsible for designing such iconic vehicles as the BMW Z8, Aston Martin DB9 and Aston Martin V8 Vantage. He also managed the design team behind the Ford Shelby GR-1 concept car, and penned the Artega GT. Fisker’s “Horizon” logo represents a California sunset over the Pacific Ocean. 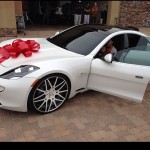 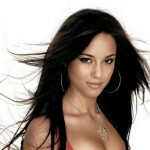 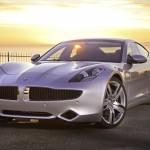 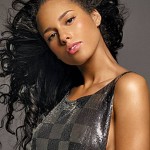 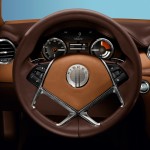 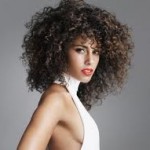 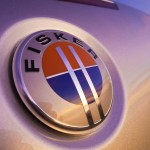 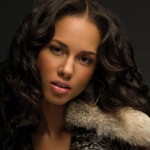 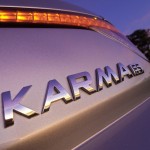